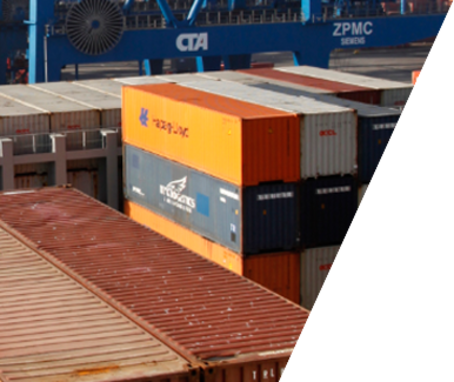 While becoming more and more international, the Coface group has contributed since its establishment to the performance and growth of businesses of all sizes worldwide, and to building and conveying a climate of trust among economic players.