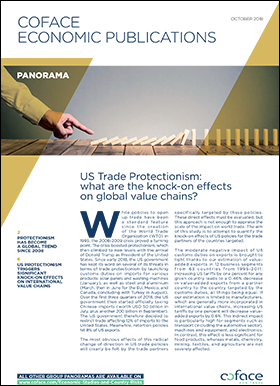 Download this publication : US Trade Protectionism: what are the knock-on effects on global value ... (2.15 MB)